July 14th 2019, Lord’s, London. What a finish to CWC19! After 47 matches and 48 days of play…it all boiled down to the last ball of the Super Over. Scrambling for the batting crease, New Zealand came up a run short and England became the 2019 World Champions. Conflicting images of jubiliant winners and heartbroken runners-up, players and fans, flooded our airwaves and social media channels.

But the winner in all this, was really the sport of Cricket. Both teams gave it their all, and produced the most memorable match in cricketing history for their fans. What more could we ask for?

And while the cricket players were out playing on the field at Lord’s and other stadiums, we often found the fans of all ages playing on our Cricket game tables in London. 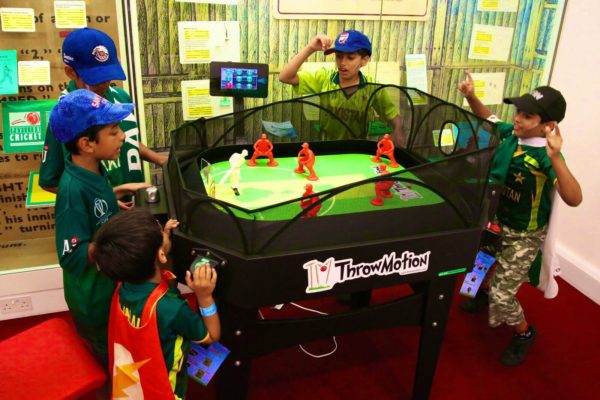 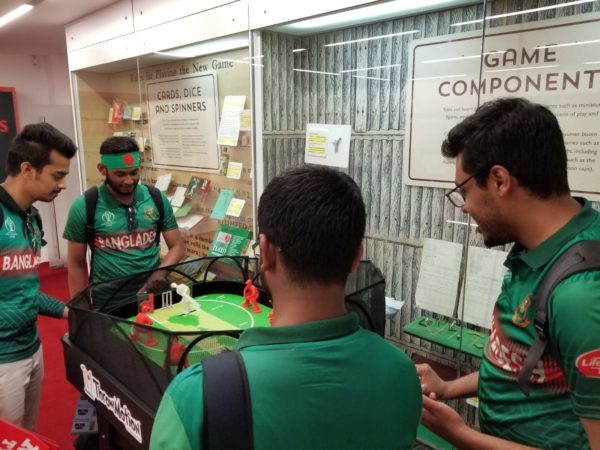 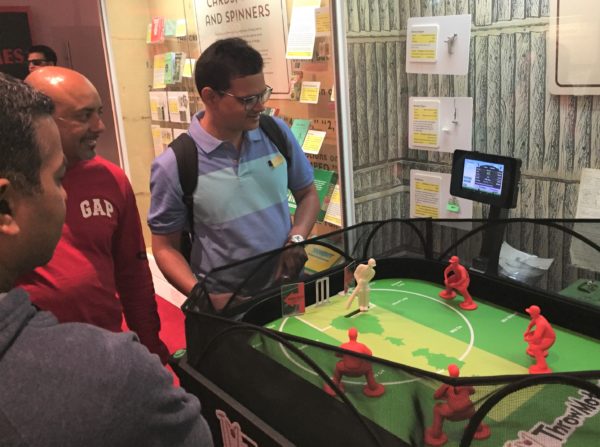 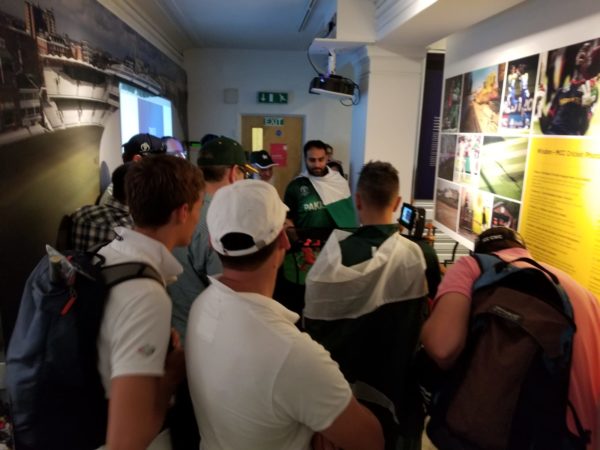 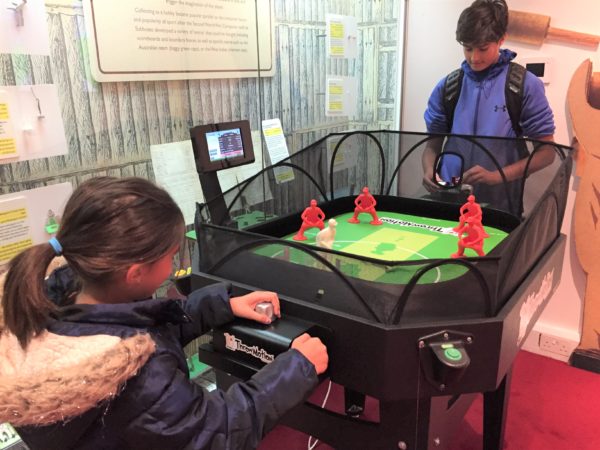 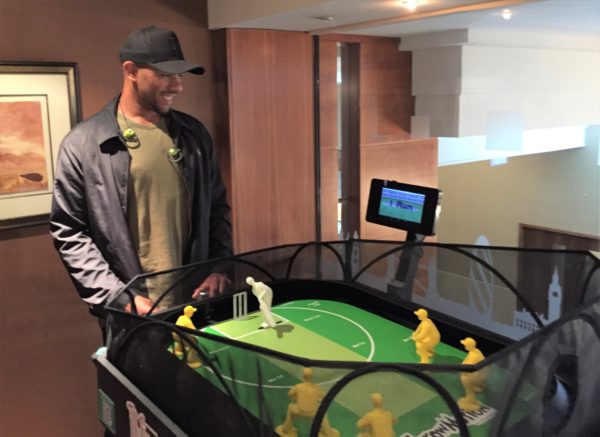 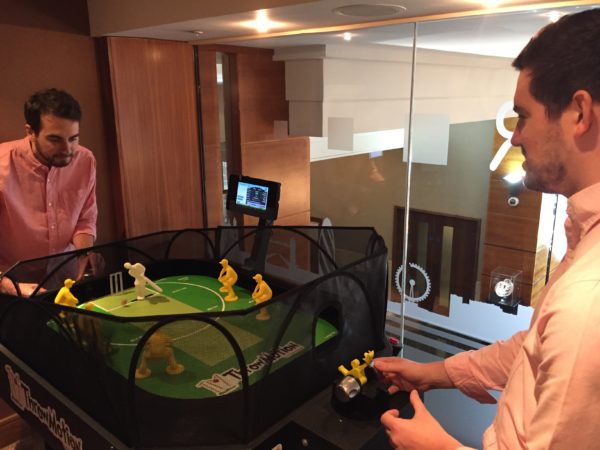 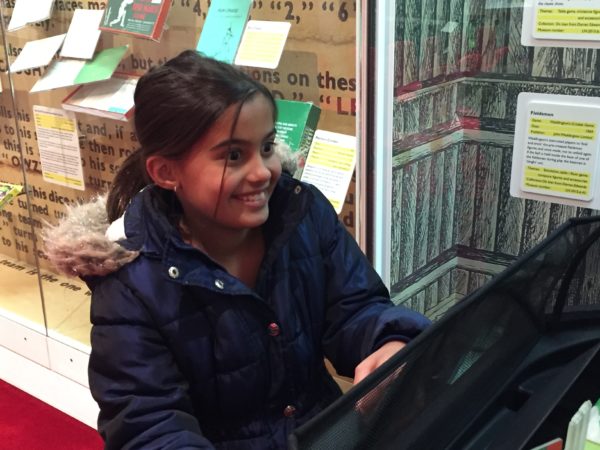